Sudamerica Futsal is a futsal club based just north of Atlanta, Georgia that believes in small-sided games and a defined style of play. They aim to share the ‘art of playing’ by developing players through the beautiful game of futsal. Senda had the opportunity to sit down with the founder and technical director, Richard Ortega, to speak about Sudamerica Futsal and their continuing influence on the Atlanta futsal community.

When asked about his love for the game and why he got involved, Richard said that “the game is no longer about a player’s role in a 16+ player squad, but about the true impact that the individual player has in a 5v5 environment.” Sudamerica breaks away from the typical cookie-cutter training and coaches players to develop a confidence that leads to benefits both on and off the field. 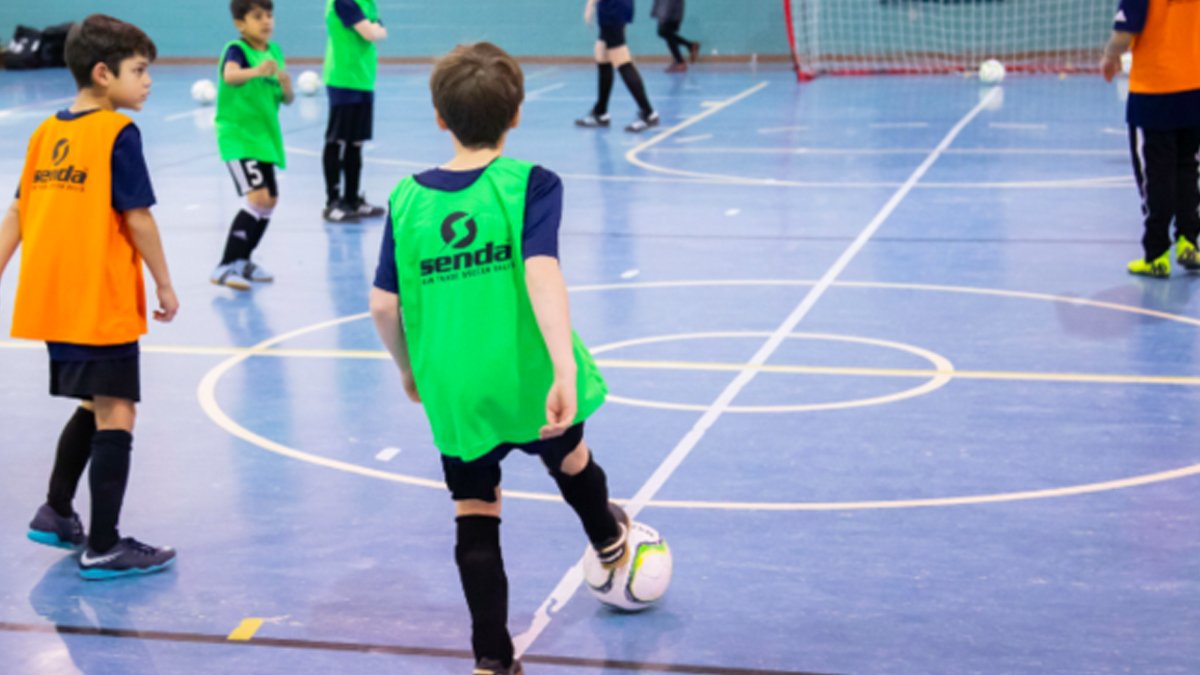 Sudamerica Futsal is always looking for opportunities to compete at regional and out-of-state levels. Richard noted that the club has been praised by many for the way their players carry themselves at competitions from 3v3 events to high profile 5v5 futsal tournaments. While individual player development is important, this club goes beyond one specific player or coaching style. Their philosophy revolves around trust and ensuring collective success for everyone in a challenging environment. 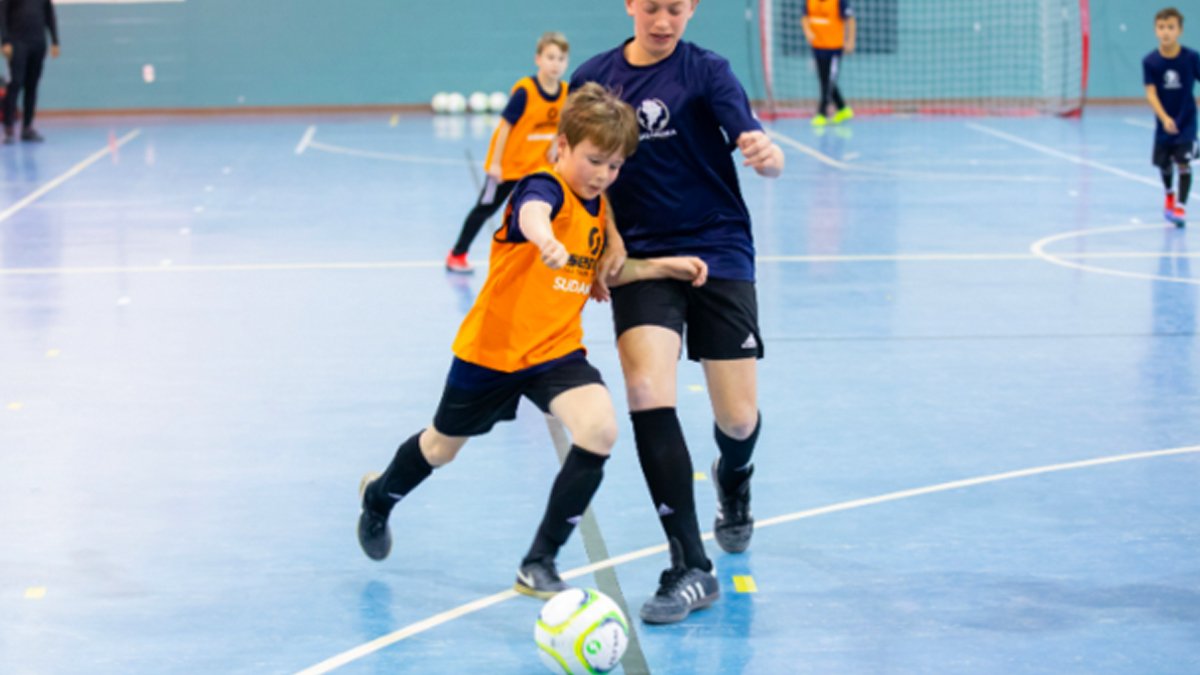 However, futsal coaches don’t have an easy job as they are constantly presented with new challenges. The biggest one is that many outdoor coaches in the region discourage futsal in Atlanta and don’t fully understand the benefits of the game. Regardless, Richard and the rest of the futsal staff at Sudamerica find it extremely rewarding to watch players transition their futsal mindset and learned skills to the larger field.

For the industry as a whole, Richard hopes that futsal continues to become more accepted. If players learn to think and control the ball in tight space situations, they will be more prepared for the unexpected on the bigger stage. Futsal is what the country needs to catch up to the rest of the world at a faster rate. Some of today’s biggest stars, such as Ronaldo, Messi, and Neymar, all began their careers by playing futsal in their youth while falling in love with the game over and over. Sudamerica hopes that their futsal efforts will help others see the game as it is: a beautiful sport of finesse, concentration, and precise execution.

Senda loves to see world-class programs like Sudamerica Futsal dedicate their lives to the sport. We are proud to be an official partner and would like to recognize them for their philosophy of trust and player development within the Atlanta futsal community. The club is also aligned with Senda’s mission to give back to the community and include a personal touch in every aspect of work. We hope that our great partnership can continue to spread awareness about the futsal movement in the United States.

Stay tuned for more announcements regarding our partnership!